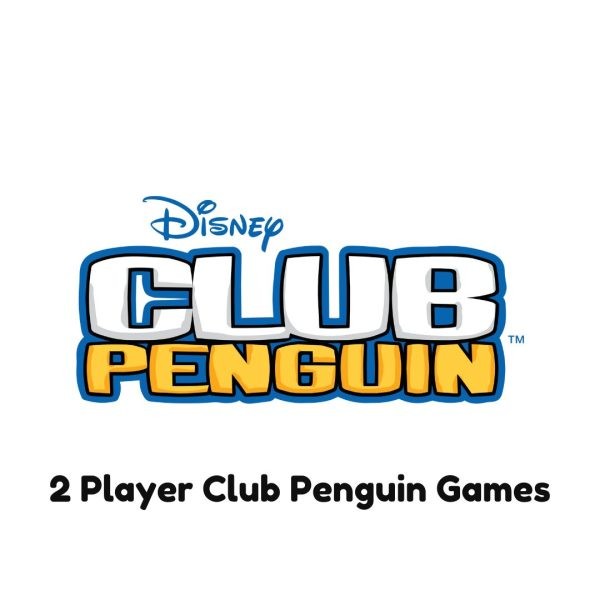 2 Player Club Penguin Games – Club Penguin used to be a massive multiplayer online game (MMO) that involve a virtual world that contained a range of online games and activities. The game was available for public on 24th October, 2005. Club penguin was created by New Horizon Interactive also known as Disney Canada Inc. In this game, players used cartoon penguin-avatars and played in an Antarctic-themed open-world.

By late 2007, the game expanded into a large online community as it was claimed that Club Penguin had over 30 million user accounts. In July 2013, it said that Club Penguin had over 200 million registered user accounts. Although the game popularity is not the same as it used to be, you can still play some of the games in club penguin. In this article, we will tell you some 2 Player Club Penguin Games you can play with your friends or family. Here are the games: Mancala is one of the mini-games in Club Penguin. This game was based on the real-life game Mancala. It is one of the oldest games in club penguin. Mancala can only be played by two persons. The objective of the game was to collect from the board more stones than the opponent, before one of the players cleared their side of the board, just like the real game.

Just like the name of the game, the penguins have to race on sleds and down a hill. The hill track is full of obstacles to distract the penguins from the finish line. The player must move down and avoid all of these obstacles in order to win the race. There are four hills track in this game: the Bunny Hill, the Penguin Run, Hill Express and the Ride Ski Mountain Run.

This is quite like the ice hockey played by human beings. The only difference lies in the fact that in the Club Penguin world. Therefore, the penguins will be the one playing hockey. In the ice hockey game, the penguin players have to hit the puck by walking over it and shoving it straight into the goal. This game is played in the ice rink.

Read More: How to Play Mario Kart 8 with Friends Online This game is one of the most interesting games on the site and also one of the most popular ones. In Find Four game, the players or the penguins have to place certain pieces down and on different rows. The aim of the game is to get four complete pieces in one straight row. This game is quite like the famous game Connect Four. This game is found in either of the two of the Ski Lodge or the Ski Attic.

Those are five 2 Player Club Penguin Games that was very popular back in the glory days of penguin club. Even though it was not as popular as it was, you can still enjoy playing the games on the club penguin site.