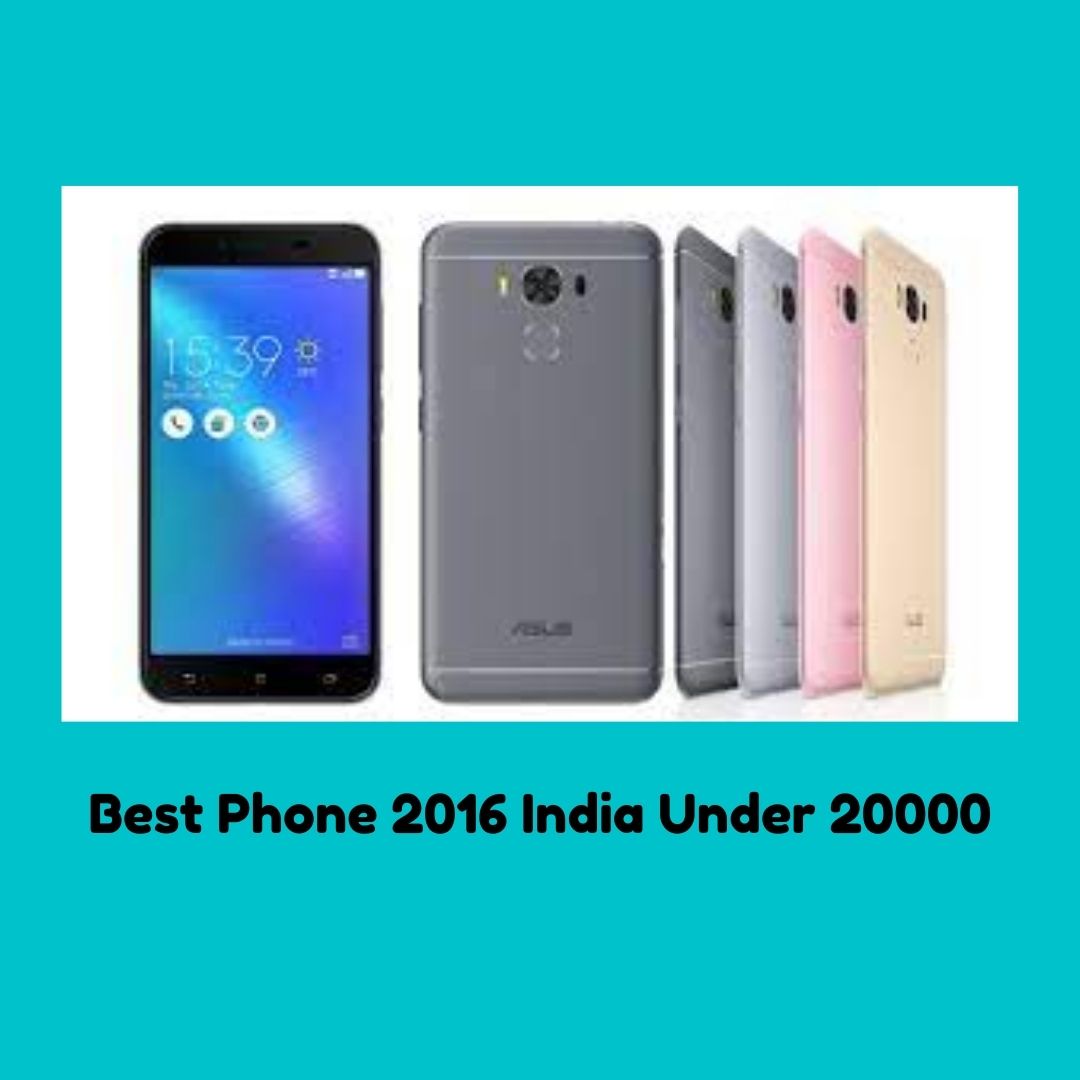 Best Phone 2016 India – Several high-end and value-for-money smartphones influenced the Indian market in 2016 with their “powerful specifications” or “value-for-money offering.” While some grew in popularity quickly, many faded into obscurity. In this article, we have selected the six best phones of 2016 in India. These are the devices that we believe have something unique to offer over other handsets on the market. LG, Samsung, Huawei, and other brands are represented on the list. Please keep in mind that this is a random list, and the smartphones have not been ranked in any particular order.

The iPhone 7 Plus, Apple’s first smartphone with a dual-rear camera, was released this year. The larger-screen variant of this year’s flagship iPhone 7, the handset also received top marks for overall performance. The iPhone 7 and iPhone 7 Plus are also the first phones from the company to be available with 256GB of storage.

The LG V20, which was released earlier this month, is the first non-Google smartphone to ship with Android 7.0 Nougat out of the box. The audio recording capabilities of the LG V20, as well as its integration with Band & Olufsen for audio output, place it among the best-in-class for audiophiles. The smartphone also has the best processor currently available, as well as a QHD display, a decent battery, and a dual-rear camera with standard and wide-angle lenses.

The Google Pixel and Pixel XL are two of the most spec-heavy handsets released this year. Google Pixel smartphones, the first-ever smartphones with Google branding, received mostly positive feedback, particularly for their camera and Google Assistant. The digital assistant makes use of massive amounts of data gathered from users’ Google accounts and nearly always has an answer to any question posed.

Huawei P9 is another impressive smartphone that was released this year. The device, like the LG V20, has a dual-rear camera but provides much better performance and quality. Both of the P9’s 12MP rear cameras, which use Leica lenses, provide excellent color reproduction, details, and manual controls. The smartphone’s specifications include a full-HD display, an octa-core Hisilicon processor, 3GB/4GB of internal storage, 256GB of external storage, and a 3000mAh battery.

The Galaxy S7 edge, Samsung’s flagship smartphone for 2016, was unveiled on the sidelines of MWC 2016. The Galaxy S7 edge features a dual-curved screen display and a new user interface that complements its hardware. The Galaxy S7 edge, with its slim design and glass and metal construction, helped Samsung gain a competitive advantage in the Indian market. Aside from the specifications, one of the most praised aspects of the device is its camera.

The Asus Zenfone 3 Max (ZC553KL) was released in India for Rs 17,999 and is now available on e-commerce websites. The Zenfone Max 3’s standout feature is its massive 4,100mAh battery, which is rated to provide approximately 30 days of standby time and up to 20 hours of 3G talktime. The mid-range device looks nice and has standard specifications such as 3GB RAM, a fingerprint sensor, a 5.5-inch full-HD display, 32GB expandable storage, a 16MP rear camera, and an 8MP front-facing camera.

Those are the best phone of 2016 in India. All of the phones possess great and unique feature that can help the users. These are the phones that we believe have something special to offer in comparison to other phones on the market. Please keep in mind that every phone has different features and various price.