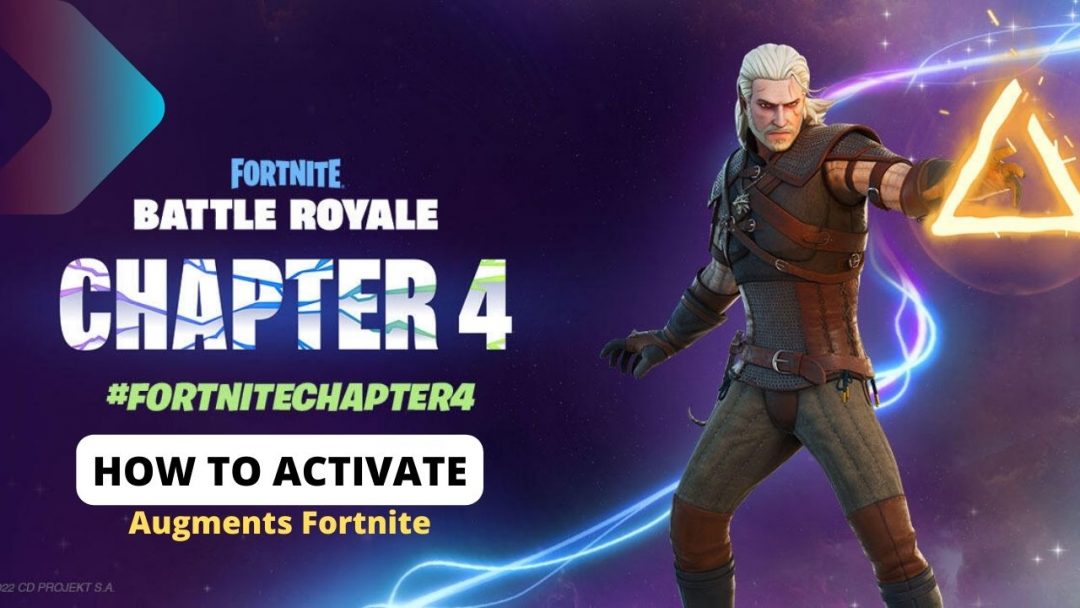 How to activate augments fortnite – Fornite is a free-to-play single and multiplayer battle royal games developed Epic Games that was released in 2017. Recently Epic Games released Fornite Chapter 4 Season 1 on 4th of December 2022. In this chapter Epic Games introduced new skin, maps, and a mechanic such as augments. The most interesting fiture in the new season is augment. Augment are item that could be used to enhance your gameplay and strategy. Augment can help you to be more creative when playing Fortnite.

In this occasion I will explain how to activate augment and gather augments with all the list of what it capable of.

How to Get Augments Fortnite

To get augment fornite is very simple, you have to join the game and survive the game for about 2 to 3 minute and you should get your first 2 augment. To obtain more augment you need survive for a certain period of times. The great thing about this is that you can use multiple augment at the same time to give you better opportunity to win the match. Now not all augment is suitable for all player, sometimes you might get a set of augments that you are not familiar with or just not suitable with your gameplay.

How to Activate Augments Fortnite

To activate the augments is very quick and easy. First you need to completed the quest to unlock the augment pop up screen. After you completed the augment quest, there will be a pop up screen to chose augment. If you get anugment that is not suitable with your gameplay that you are not familiar with, in this case you can reroll it to get another set of augment by holding E for PC user or Square for Xbox/PS4 when the augment screen pops up. Now to active it you just follow the instruction below:

note : “you can change the hotkey in setting”

That’s all you need to know about Activating Augments in Fornite. Now you can try new strategy using augment to get that victory royale.