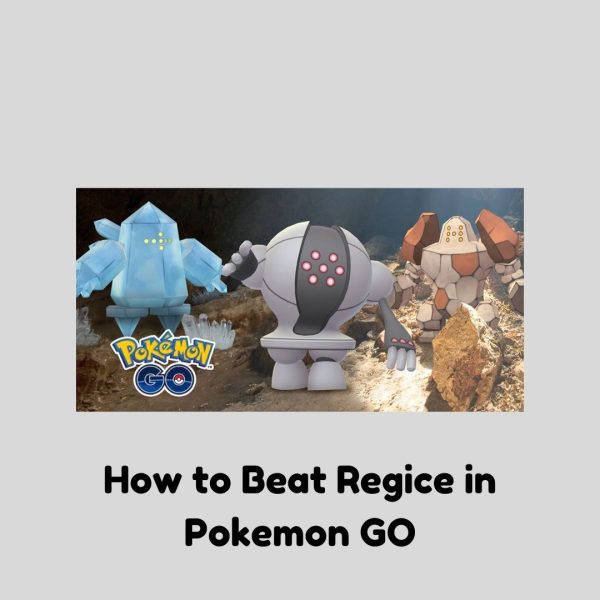 How to Beat Regice in Pokemon GO – Regice has returned to Pokemon Go for a limited time. The legendary ice Pokemon will be appearing in five-star raids until February 1, making this your first opportunity to catch one since Pokemon Go Fest 2020.

In this article, we will tell you every information you need related to How to Beat Regice in Pokemon GO. Here are some pointers to help you defeat and capture Regice before it returns to raids.

How to Beat Regice in Pokemon GO

Regice, as you might have guessed from its name, is an ice-type Pokemon with a few common weaknesses that you can exploit. The legendary Pokemon, in particular, is vulnerable to fire, fighting, rock, and steel Pokemon, making those your best choices for countering it.

Here are some recommended Pokemon and moves to use when battling against Regice:

Regice raids will occur at gyms on a regular basis from January 24 to February 1, but your best chance to catch it will be on January 26, during Pokemon Go’s Raid Hour event. Most gyms will host Regice raids from 6 to 7 p.m. local time that evening, giving you more chances to challenge and catch the legendary Pokemon.

Regice is primarily a defensive Pokemon, but it can also be a good attacker if you teach it ice attacks to take advantage of the same-type attack bonus it receives. When it comes to Regice’s Fast Attack, Frost Breath is your best bet, while Blizzard is the ideal Charged Attack. You can also teach it the Fast Attack Rock Smash to help it battle rock and steel Pokemon.

We’ve already covered everything you need to know about How to Beat Regice in Pokemon GO. Regice will be appearing in raids until February 1st.

In January events roundup, you can catch up on everything else going on in Pokemon Go this month. Simply keep playing, and you will eventually be able to defeat and capture Regice in Pokemon GO.