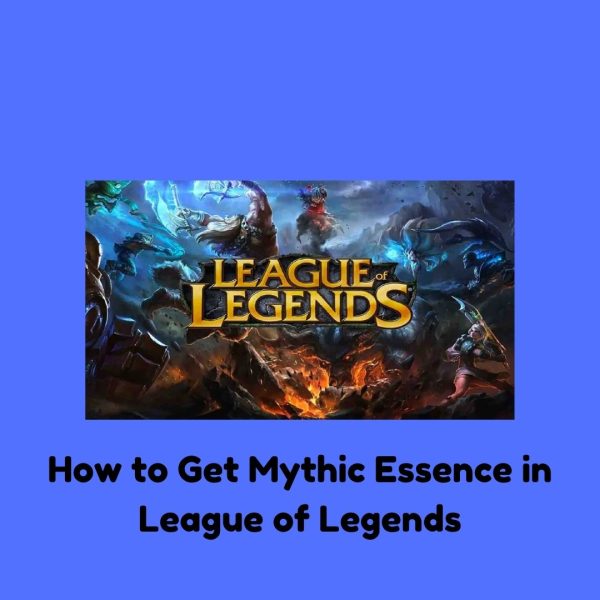 Mythic Essence, like gemstones and prestige points, can be used to purchase special skins, accessories, and other one-of-a-kind items in the client’s loot tab. In this article, we will inform you How to Get Mythic Essence in League of Legends. You can read the detailed information below.

Mythic Essence in League of Legends

Fortunately for the player base, obtaining this rare currency is relatively simple. According to Riot Games, you can find it in the same places you used to find gemstones and prestige points, such as regular Hextech chests, Masterwork chests, and the various orbs that you can earn or buy in the game.

Furthermore, any gemstones in a player’s inventory were automatically converted into 10 Mythic Essence each, and any prestige points in a user’s inventory expired on March 24. To compensate for the loss of prestige points, the essence drop rate in Masterwork chests has been multiplied.

To start off the new system, League players will receive a one-time mission on March 31 that grants 10 Mythic Essence and expires on May 2. Players will be able to purchase prestige skins in the Mythic shop for 100 to 200 Mythic Essence. The shop will also feature a selection of limited-edition items that will be rotated on a regular basis. When Patch 12.12 is released on June 23, for example, this set of items will rotate.