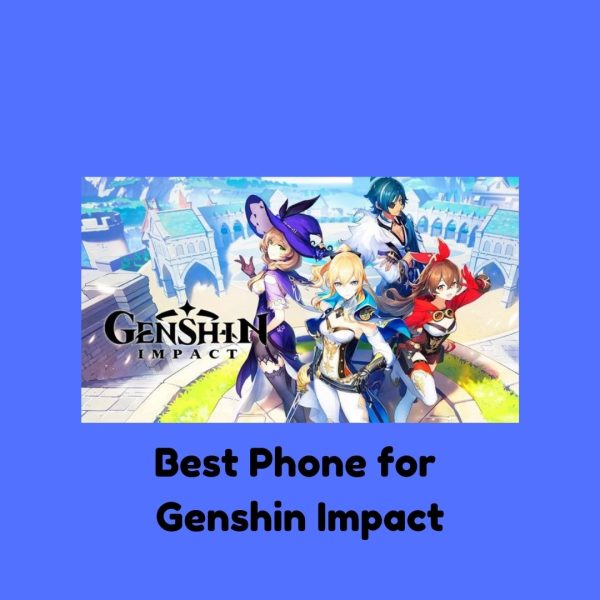 Best Phone for Genshin Impact – Genshin Impact made headlines around the world after grossing an estimated $250 million at launch. Genshin Impact expects a lot from a smartphone. While budget options may allow the game to run, they will be largely suboptimal, and players will have to make certain sacrifices. While certain mobile phones … Baca Selengkapnya